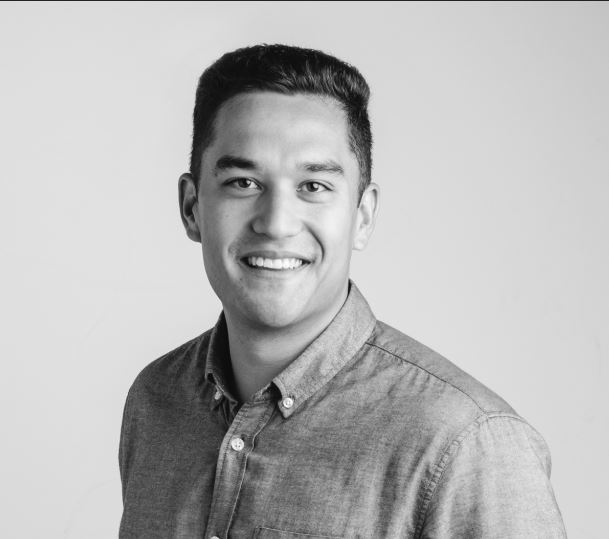 Trace Tam Sing began his real estate career in 2017 as a research analyst for CBRE serving all asset classes on the statistical analysis of market data and economic factors for the Seattle market. In this role he supported a wide range of projects for both institutional and private clients pertaining to lease transactions, development and capital markets. After his time as an analyst, Trace transitioned to brokerage within CBRE’s PNW Multifamily Group focused on serving private capital & middle market clients on the acquisition and disposition of multifamily assets. Within the first few months of his brokerage career he was able to develop longstanding relationships in the market and a credible reputation by way of his transactions.

Before Trace stepped foot in commercial real estate, he was a shortstop for WSU and found his way into the Pittsburgh Pirates minor league system, reaching the AAA level. He retired in 2017 due to injury, not only to his body but also his ego after being designated as a utility player who was only put in the lineup in lieu of a tired starter.