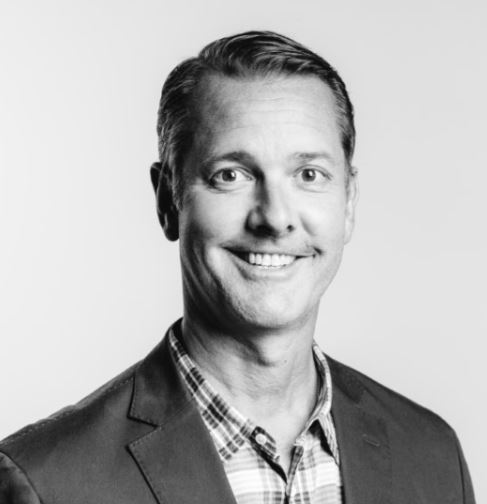 Matt Wood began his commercial real estate career in 1988, focused on the industrial Kent Valley market. After ten years at Cushman & Wakefield, he joined Kidder Mathews and quickly became Managing Director of their South Seattle office. He was a perennial Top 10 producer at Kidder Mathews and consistently a CoStar Power Broker in the Puget Sound. In addition to managing the South Seattle office he also served on the board of Kidder Mathews. Matt focused on both industrial leasing and sales, representing both tenants and landlords. He has partnered with client companies including DHL and CORT Services along with Prologis, Centerpoint and Link, among others.

Matt is a member of NAIOP, Pacific Real Estate Institute and SIOR. He served as president of the Washington chapter of SIOR and was awarded the SIOR Broker of the Year in 2007. He lives in Seattle with his wife of 24 years and three children.