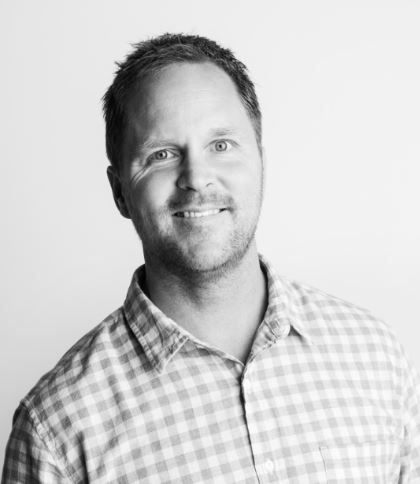 Matt O’Brien began his commercial real estate career in 2003, primarily covering industrial leasing and sales in the greater Seattle region. Matt developed a strong reputation early in his career for providing thoughtful direction to institutional clients on their real estate strategies, backed up with market data and historical trends. He was one of the more active brokers in the region, and was named a CoStar Power Broker 9 times. Prior to joining KBC in October of 2016, Matt held a senior role at CBRE and most recently was an Executive Vice President at JLL. In 2016, Matt completed the largest new industrial lease in the state, the largest renewal in the region, the biggest off-market sale in the history of the Seattle industrial market, and was a Top 5 Industrial producer nationally for JLL.

Before Matt’s real estate career began, he was a left-handed pitcher at WSU and in the Oakland A’s system, but ultimately was released from the AAA level when it was obvious he could no longer get actual batters out. Now, Matt spends his free time commuting and with his family – wife Brooke and children Kieran, Brady and Connor.