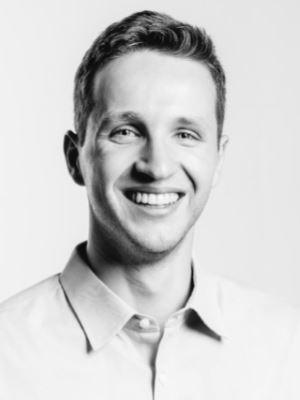 Brian Webster began his career in real estate as a Research Analyst at a local Seattle commercial brokerage firm while attending the University of Washington. Over three years in this role he became skilled at many aspects of market research including collecting and analyzing occupancy information and data visualization. Additionally, he helped create quarterly and annual reports on the Seattle market that were released to clients and the press. Following graduation, Brian worked as a Project Engineer, where he was actively involved in every phase of construction projects from bid to completion.

Outside of work, Brian is an avid skier and gym class enthusiast. He also enjoys kayaking, camping at Yellowstone and Mt. Rainier, and cooking new things. Year round, Brian loves spending time with his wife, Margaret, and their spirited labradoodle, Leo.